Two major transcontinental railroads move through the City of Barstow, the BNSF and the Union Pacific.  In a normal 24-hour period, they move roughly 175,890 tons of freight into and out of, or through San Bernardino County.  The railroads have 1,080 route miles of track and approximately 4,000 rail employees within the County.

Both rail services have a modern classification yard located in or near the City of Barstow; the BNSF in Barstow and the Union Pacific in Yermo.  Major emphasis is placed on maintenance by both rail services and all main line tracks are currently in good condition.

BNSF provides a piggyback service for both pickup and delivery.  The Union Pacific requires an independent carrier for service.  There are several trucking firms which provide this service for the Union Pacific.  Freight consolidation service is also available and both rail services permit less than carload shipments. 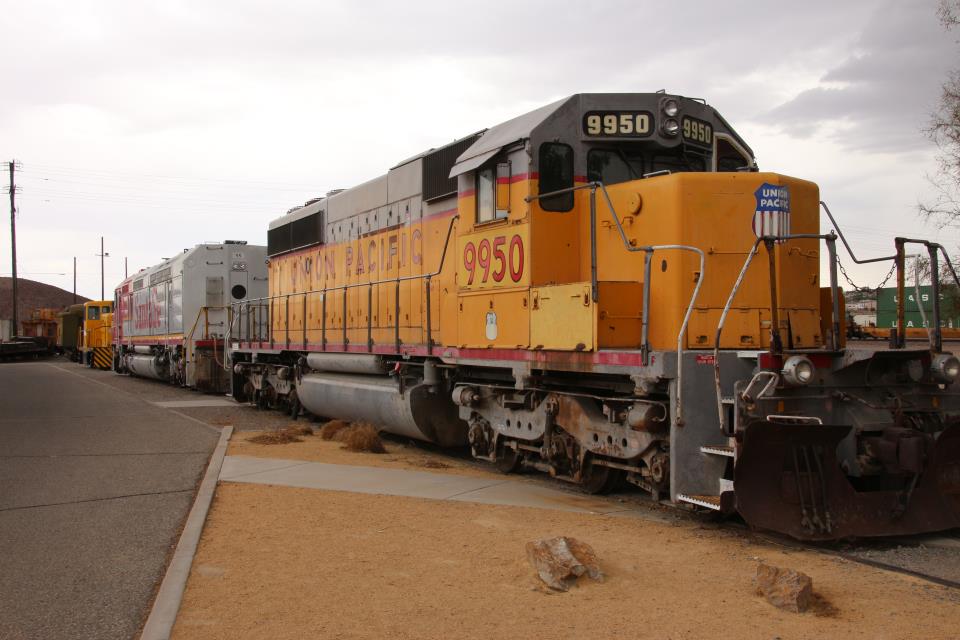 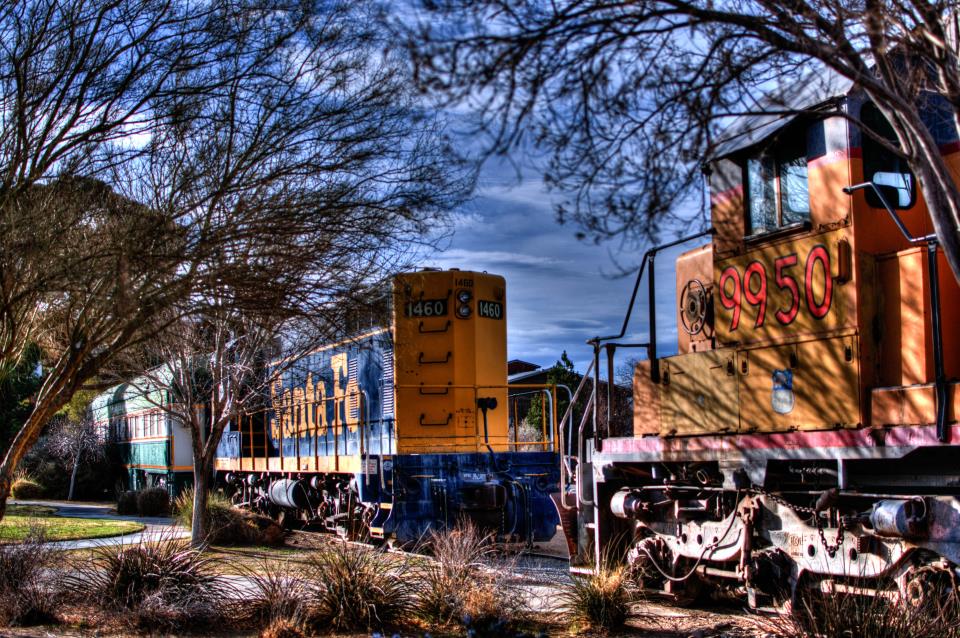 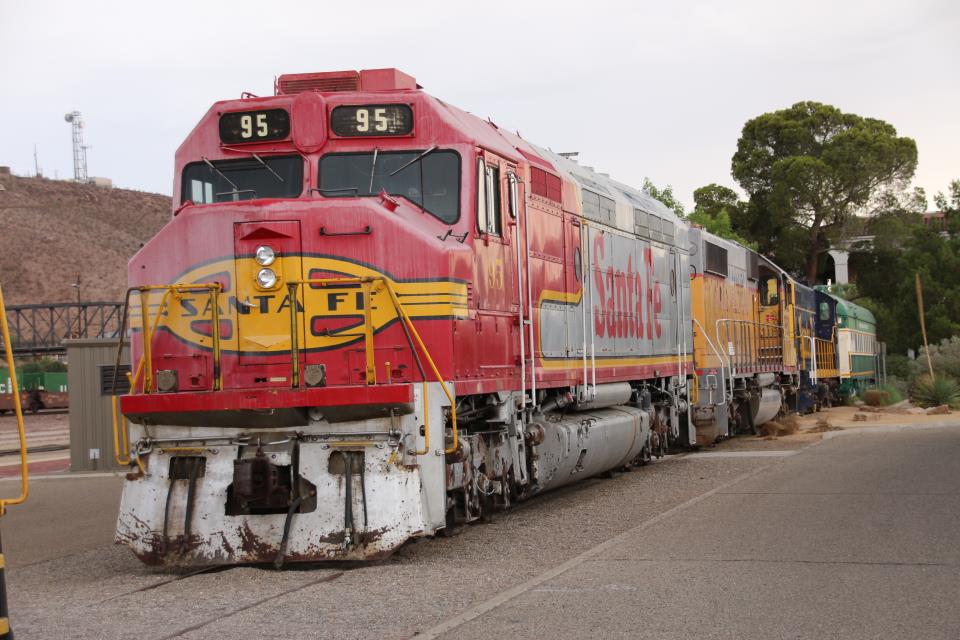