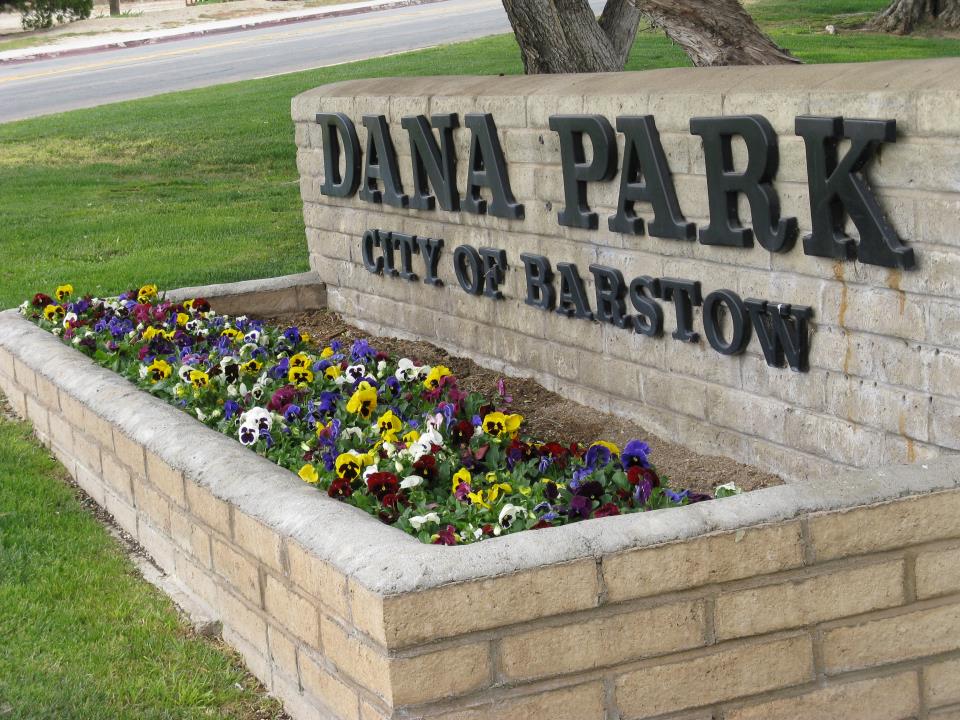 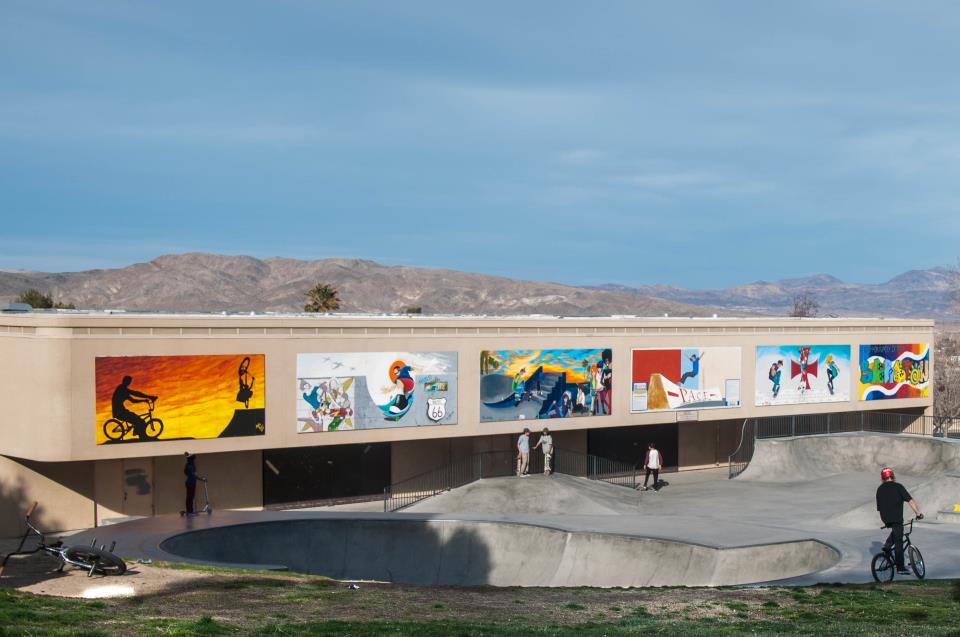 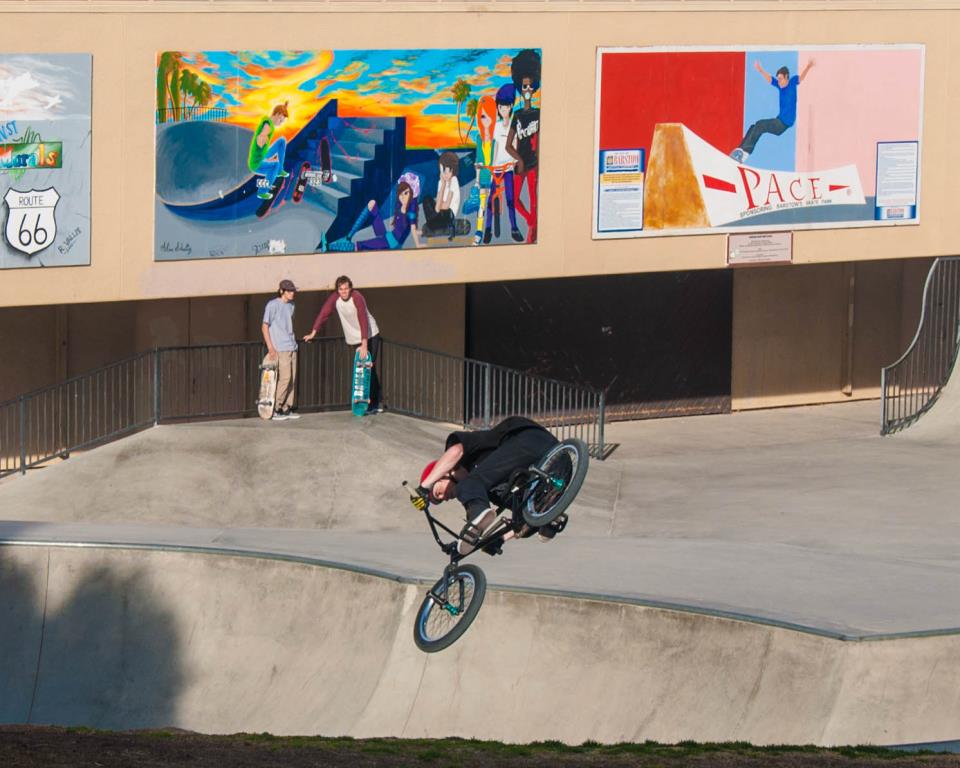 Barstow Skate Park sponsored by PACE Services, is a 12,000 square-foot skate park located within Dana Park on Barstow Road. The Barstow Skate Park is open from 7 a.m. until dusk and is free to all skaters to enjoy.

The skate park was designed by MIG with a lot of local skater input and was constructed by California Skateparks. The Barstow Skate Park is geared for mid-level skaters with some elements for both beginners as well as advanced skaters. The skate park features many street elements, including rails and grinds and a pyramid in the middle of the planned park is the signature feature along with a skate bowl.

Funded by the federal government in the form of block grants, which fund community improvement, the City built the skate park at a cost of $475,000 (approximately $35,000 for design and $440,000 for construction). Additionally, the Tony Hawk Foundation awarded the City of Barstow’s new skate park $10,000 through a competitive grant process in spring 2007. From a total of 73 applicants, the City of Barstow was one of 23 communities selected by the Tony Hawk Foundation Board of Directors. Barstow’s was one of only 10 that received an award of $10,000 or more.

Free viewers are required for some of the attached documents.
They can be downloaded by clicking on the icons below.