Amtrak stop (the National Railroad Passenger Corporation), a Professional Office building, along with two museums.
The Casa del Desierto station and hotel was built by the Atchison, Topeka and Santa Fe Railway and replaced an earlier one built in 1885 that burned in 1908. It was designed by renowned Fred Harvey Company architect Mary Colter in a synthesis of Spanish Renaissance and Classical Revival architecture styles. The historic structure is an elegant presence in the Mojave Desert beside

the intermittent Mojave River. Santa Fe then closed the station in 1973.
The City of Barstow obtained the station in 1990’s. The Historic Harvey House operates as a professional office building, exhibit space and has two large ballrooms used for social events. Other public institutions located here are the Western America Railroad Museum on the east side and the Barstow Route 66 "Mother Road" Museum on the north side. 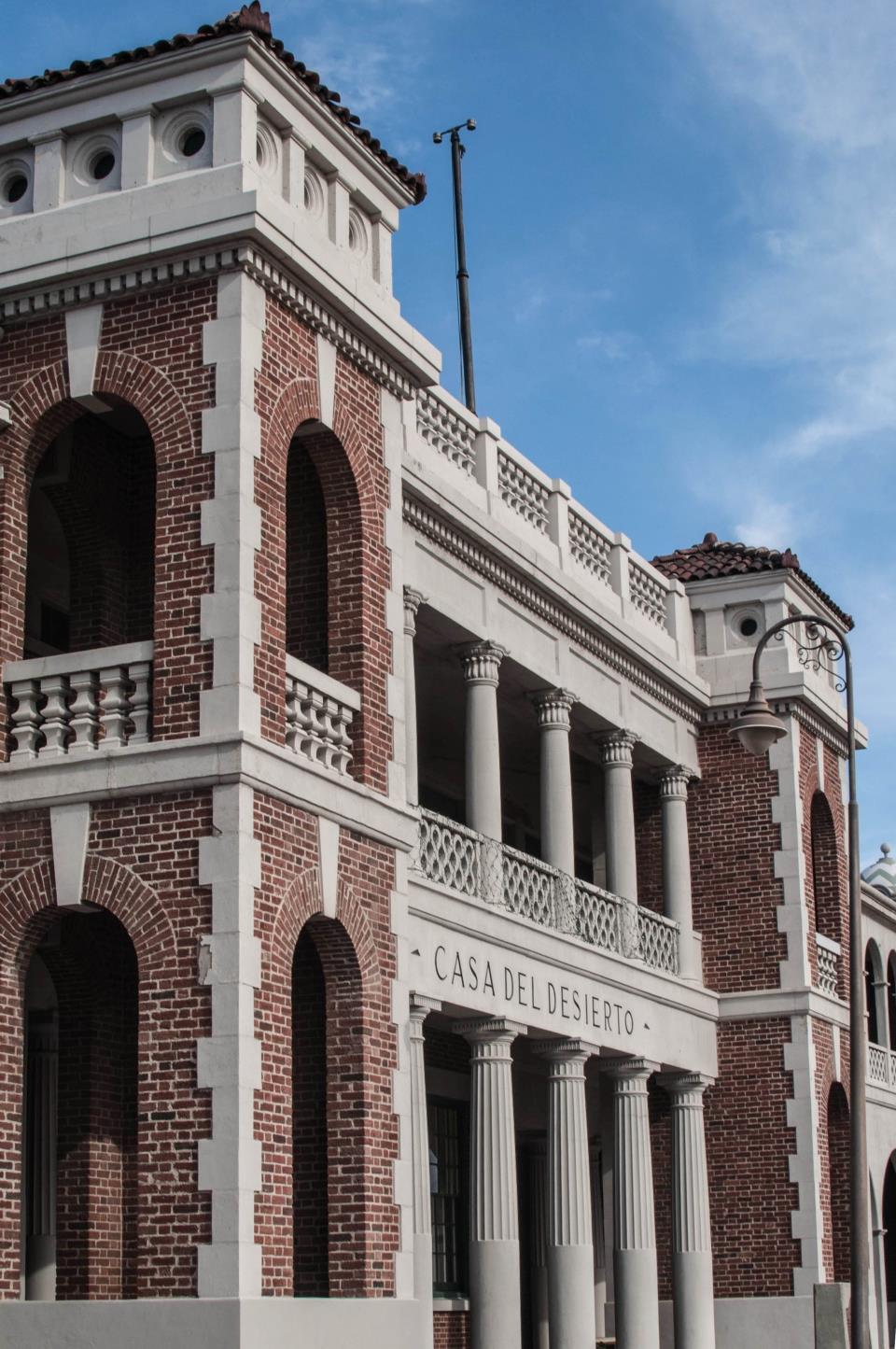 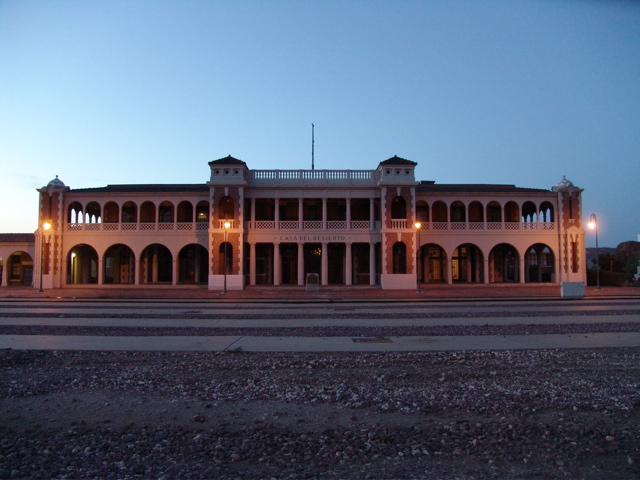